Agios Nikolaos serves as a hub to the thirty or so small villages and settlements that make up that part of Lassithi.

Agios Nikolaos is a small town with an impressive and fascinating history. It occupies the site of the ancient city of “Lato pros Kamara” which was the port of the city “Lato pros Etera”. The latter was a city which flourished during the Archaic and Classical Age as well as during the Roman era. It had its own currency and it is almost certain that the port was the centre of its commercial activity. In particular, “Lato pros Kamara” reached its peak around 800-700 B.C. when it virtually controlled the entire surrounding area. Historical testimonies reveal that the current city of Agios Nikolaos emerged following the fall of the Byzantine Empire (1204) when Crete was sold to the Venetians. However, before the definite arrival of the Venetians, Genovese pirates looted the island. In 1206, Enrico Pescatore built an imposing fortress on top of a hill overlooking the gulf. The fortress was given the name “Mirabello” (Beautiful View) because of its beautiful views over the area. Nowadays, the same name is used to describe the entire province. The fortress was subsequently destroyed by the Ottomans. The port of Agios Nikolaos maintained its significance following the end of the Venetian occupation. The town kept on thriving using its port as a lever for growth which paved the way for its tourism development. In the early 1960’s, “Minos Beach”, the first luxury hotel of the area, was built near the city centre marking the beginning of the first tourism development. It is worth noting that Agios Nikolaos was the first area of Crete to experience tourism development years before the western part of the island. It is the beginning of a new era for the city. Again in the 1960’s, “Ariadni Hotel”, “Mirabello Beach” and Elounda Beach” opened their gates. Their impact on the tourism sector of the area remains of high importance. In the 1970’s, “Coral Hotel”, “Ermis Hotel” and “Rea Hotel” (currently “Mistral Hotel”) were built within the city centre, meeting the standards of luxury accommodation ever since. The 1980’s brings more growth to Agios Nikolaos with new and larger tourist complexes being built within the city as well as at the outskirts. In the meantime, the area of Elounda is also on the rise, acquiring worldwide fame because of its luxury hotels. Sissi and Kalo Chorio follow suit, especially in the late 1980’s. The tourism development within the municipality of Agios Nikolaos led to the opening of the Higher School of Tourism Education of Crete (ASTEK), in 1990. The School is still providing education to students from all over Greece. At present, the more rural areas of Agios Nikolaos’ hinterland are experiencing rapid growth especially in alternative forms of tourism. 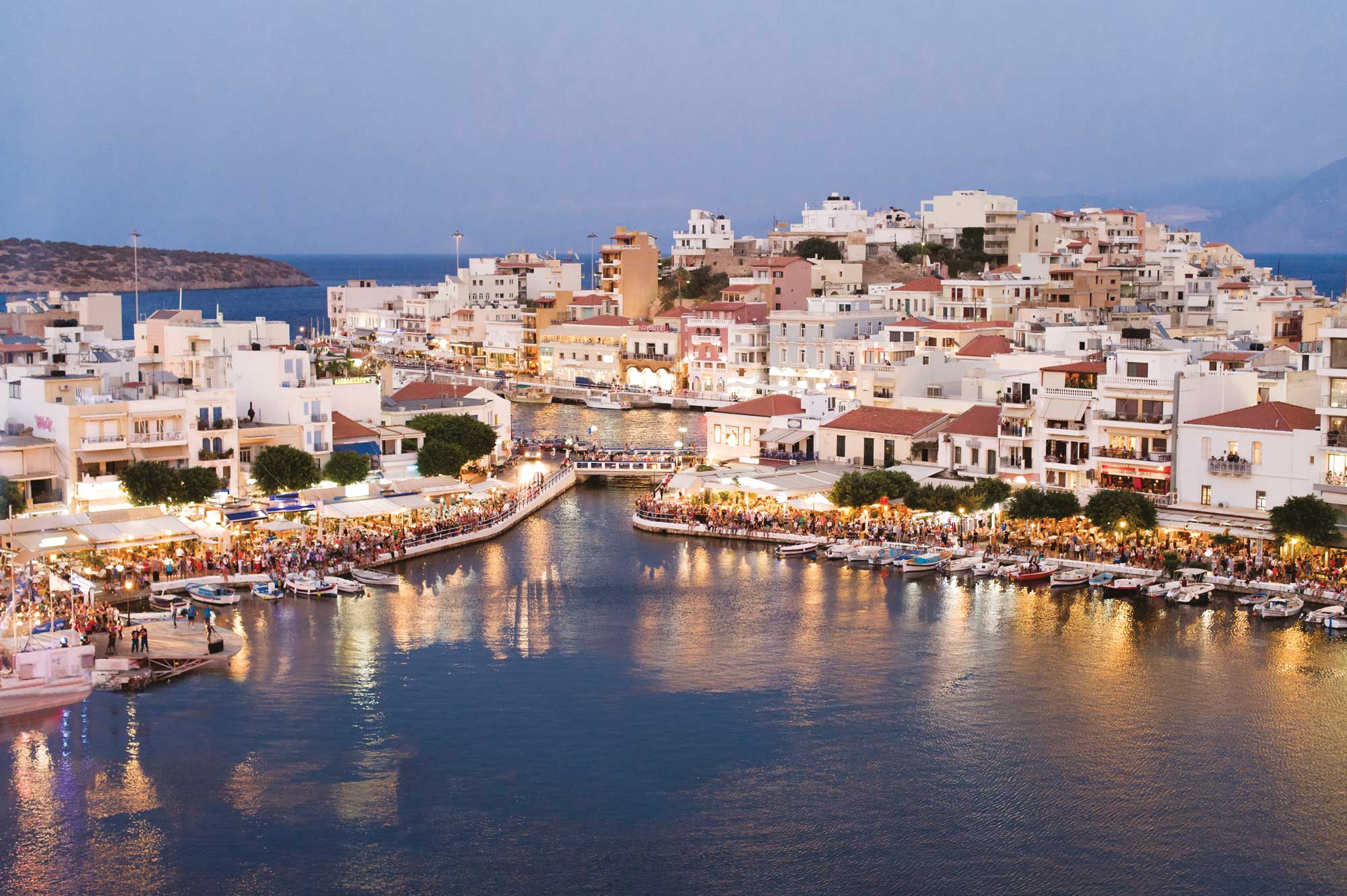 Numerous legends surround the Lake, the crown jewel of the city, which dominates its centre with its imposing beauty. 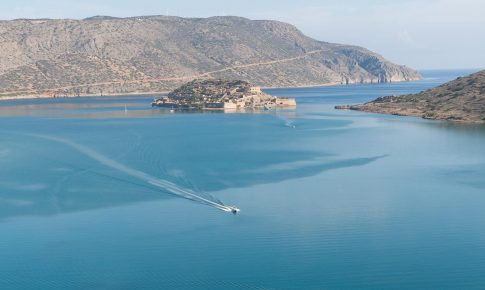 Spinalonga is a significant historical attraction of Crete. This infamous islet was the base for one of the most important Venetian castles of Crete. 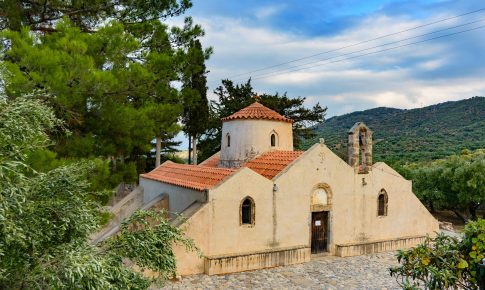 The rich iconography and different styles make the church of Panagia Kera in Kritsa the most important monument in the region. 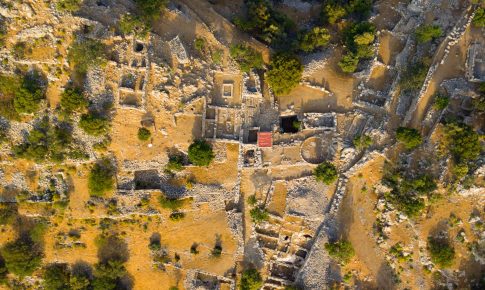 Lato is one of the most important city-states of Dorians in Crete, and is considered the most well-preserved city... 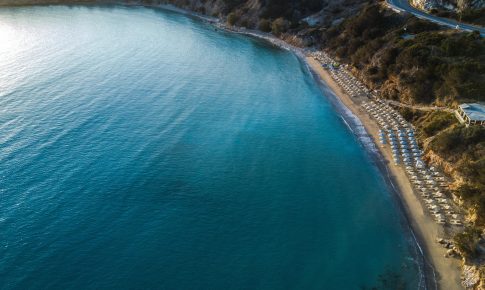 The white sand gives the water a turquoise colour that will remind you of tropical destinations.